Jimmy Leonard  | June 28, 2020
An earlier version of this post was published on June 15, 2017. This post may contain affiliate links. See my full disclosure here. 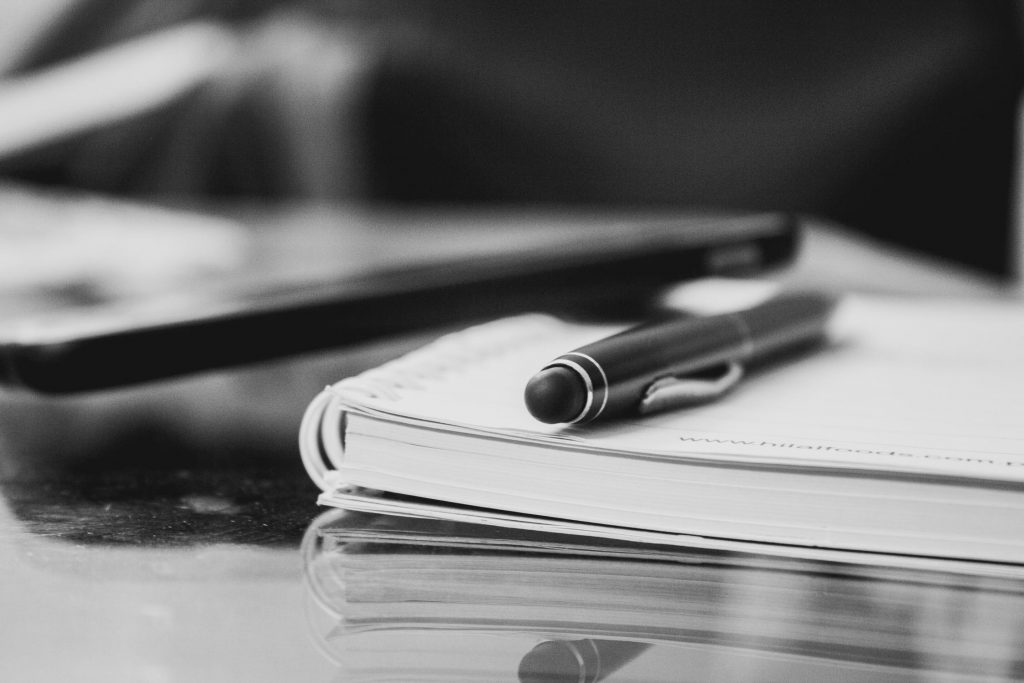 Where are you *really* from?

I remember watching the 2012 London Olympics and seeing one of my favorite athletes, Mo Farah of Great Britain, capture historic gold medals in the 5,000m and 10,000m. In a conversation later that week, someone asked me if I knew where Mo was really from, with a let’s-be-technically-correct sort of voice, the kind people use to explain that tomatoes are actually fruits. I had a suspicion where this was going, but I felt stumped all the same. Farah grew up in London (where his father was born), only ever competed on British teams, and has a decidedly British accent, so…Britain?

No, the person informed me. Mo Farah was born in Somalia and moved when he was a little kid. So, he’s not really British. Britain was only trying to claim him for the London games. (This isn’t just one person’s bias, by the way—the Spanish runner Fabián Roncero infamously argued that Farah’s European records should all contain asterisks.) I was born in Ohio but grew up in Michigan and went to Michigan schools, so should my high school track times have asterisks? Of course not. While I’m guessing that for most of my readers I’m preaching to the choir here, unfortunately, this kind of ethnic prejudice is alarmingly common. Sometimes, it starts with a simple misconception.

For one, some terms that many people use synonymously actually hold different meanings.

Why the Great Teacher Resignation Is Not the End of Education

Nationality denotes a person’s affiliation to a particular country, most often through citizenship or another designated status (e.g. US Nationals). It’s a little complicated because not all nations have international recognition as states, and different countries have different requirements for citizenship, but in short, nationality means nation in a legal, official sense.

Ethnicity, on the other hand, is a much wider, looser term that can refer to any number of shared cultural traits, including language, heritage, or religion. Race refers to socially constructed groupings of physical characteristics that can (and do) belong to people of multiple ethnicities. Hispanic is an ethnicity containing people of many races; black could refer to a racial or ethnic identity depending on the context.

So why does this matter? With an increasingly global economy and international events like the Syrian refugee crisis, immigration and resettlement are worldwide realities. While the USA has long prided itself on being “a nation of immigrants,” its foreign-born population is relatively small compared to others. As many as 46 million people living in the US were not born there, but foreign-born numbers in nations such as Canada and Australia are even higher by percentage (Pew Research Center). In 2016, citizens from a whopping 143 different countries applied for asylum in the European Union, with Germany receiving the most applications (Eurostat). People have been migrating for all of human history, but it may be happening now more than ever. As first-generation nationals become second- and third-generation and cultures assimilate, narrow definitions of what a person must look like, sound like, and act like to be “from” a particular country must go out the window. Ethnicity entered the English language less than a hundred years ago, and while it’s served us in some ways, it’s also supplied obstacles to those holding multiethnic identities—by some arguments, that’s most of us.

In the coming decades, we’ll debate what it means to be German or Swedish or American with fascinating research studies and dissertations. Essays and artwork will display the beautiful, bewildering intersections of human experience. Starting right now, though, we must teach our current and future generations that people who look different can be from the same places. Nationality belongs to the whole nation, not just the ones who came first.